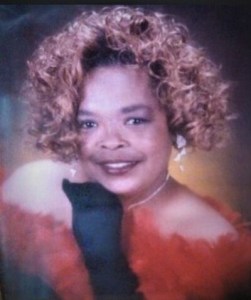 I have fought a good fight, I have finished my course, I have kept the faith: 2 Timothy 4:7-8 KJV

A Memorial Service for Mrs. Deborah Louise Jackson-Washington, 68, of Lake Charles, LA will be held at 11 AM Saturday, September 18, 2021, at The Dream Center, 1701 Ryan Street, Lake Charles, LA.  Reverend Alvin Rideaux will officiate.

Deborah passed away peacefully at her residence September 7, 2021.  Deborah was born on November 22, 1952, to the late Alvin J. Jackson and Bernice Walker-Jackson.  Deborah was married to the late Warren Michael Washington, Sr.