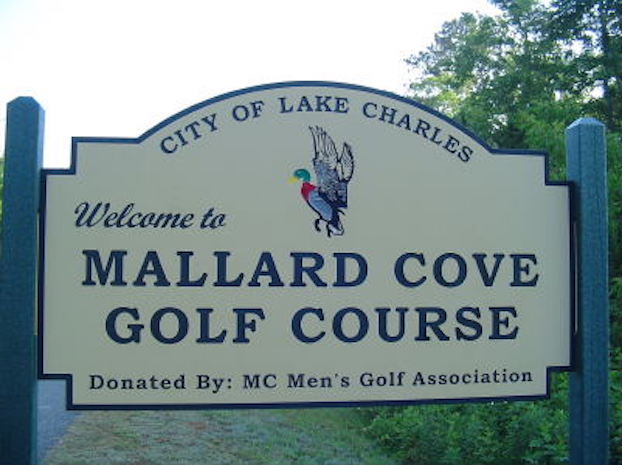 With this step, Chennault can now use the more than 100 acres of land formerly occupied by the golf course for economic development opportunities. Chennault officials have talked in past years of efforts to boost the airport’s cargo handling abilities.

“We want to see (Chennault) expand,” he said. “We support economic diversity, (and) this is another part of development for not only Lake Charles, but Southwest Louisiana.”

The agreement calls for Chennault to pay $6.6 million to fund the design and building of the new course. Chennault will also pay the city $15,000 per month for 20 years, or $3.6 million, to cover the costs of utility extensions and the building of the clubhouse.

Council members also authorized Mayor Nic Hunter to amend the existing cooperative endeavor agreement with Chennault to transfer city insurance proceeds to Chennault. Cardone said this allows Chennault to repair the interior of the existing Mallard Cove clubhouse, which was damaged by Hurricane Laura last year. The city used part of the insurance proceeds for mitigation work and installing a new roof and repairing the clubhouse’s exterior, but did not do any interior repairs.

“We thought it was irrelevant for us,” he said. “We want to let Chennault renovate it the way they thought it would be best for them. This allows us to give them those excess insurance proceeds and let them do the work to the clubhouse.”

Meanwhile, Cardone said the new municipal golf course off of East McNeese Street in MorganField is “100 percent complete” and could have a soft opening by the first or second week in October, Cardone said. The Mallard Golf Club project, located on 160 acres of land donated by MorganField Development, broke ground in 2018.

“We’re excited about that and what it brings to the community,” he said.

Last month, the city received bids for the clubhouse at the new golf course, but they came in way over budget and were rejected, Cardone said. He said that was likely because of the high cost of materials, as well as a shortage of labor and contractors.

The city will advertise again for bids on the clubhouse near the end of the year or early next year, Cardone said.