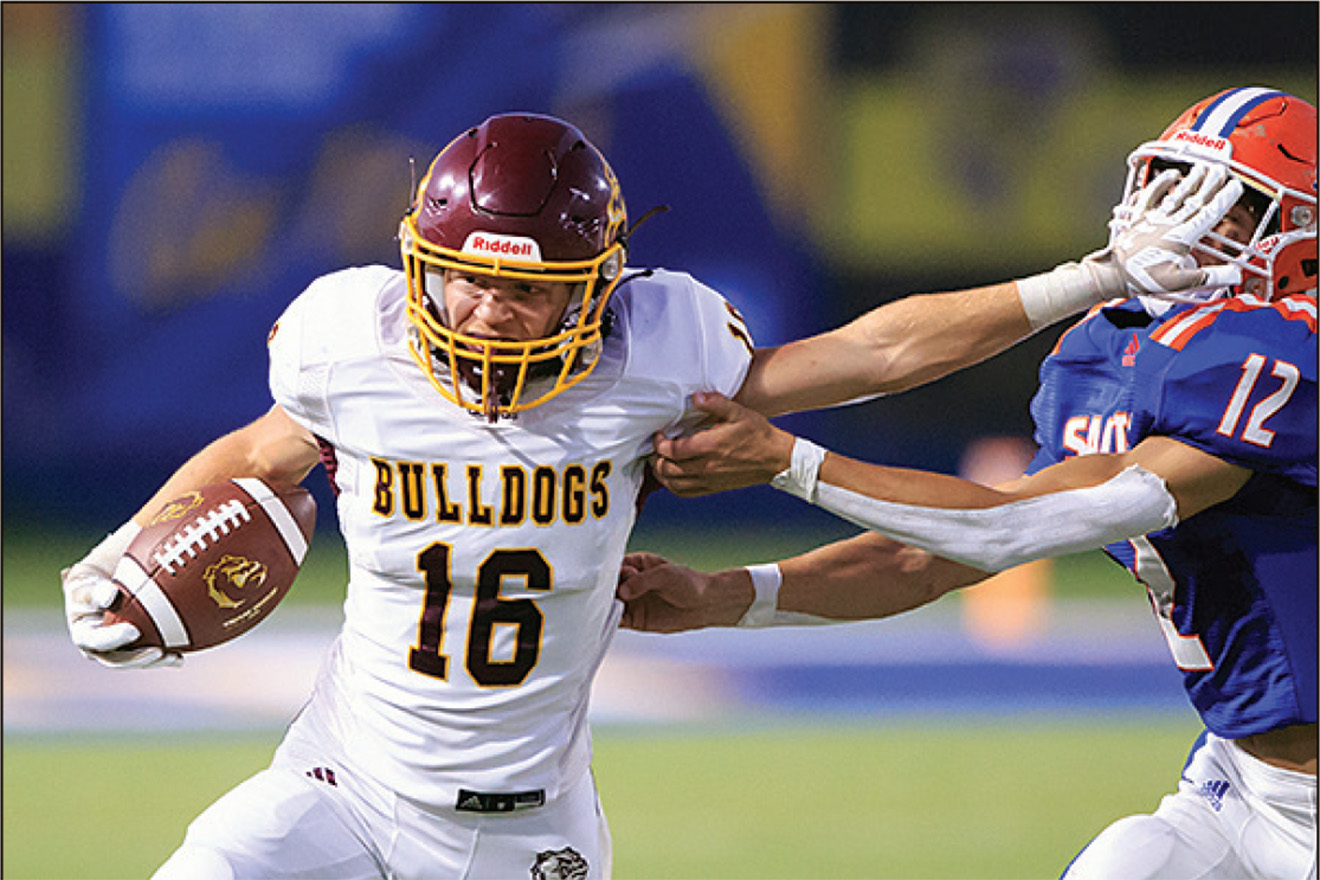 SULPHUR — Iota sophomore running back Jacob Cormier went from backup to star Thursday night and turned it into a career day as the Bulldogs beat St. Louis 32-30 at Matt Walker Memorial Stadium.

Cormier ran for 305 yards and three touchdowns on 34 carries. His previous best was 54 yards as a freshman.

“I was very confident,” Cormier said. “All practice I was putting in the work.

“I was backing up for (Daylan) Lunson and (Tyler) Charlot. I didn’t really think I was going to get 300 yards, but my O-line put in the work. It feels amazing. I am just a sophomore and it is my first big game. I love the atmosphere and fans.”

Charlot, who ran for more than 200 yards in Week 1, and Lunson, were held out to rest from injuries, said Iota head coach Josh Andrus.

“He has always been a talented runner,” Andrus said of Cormier. “The five guys up front and the tight end gave some good holes, and he learned to run behind them.

“He became a lot smarter tonight. He is an athlete and we knew he could pretty much do whatever he wanted. Tonight, he grew up a lot.”

Cormier made his mark early with a pair of mammoth runs and scored three times in the first half.

On his second touch, Cormier broke a tackle 15-yards downfield and raced for a 64-yard score with 5:32 left in the first quarter for a 6-3 lead.

St. Louis (1-0), which scored a stunning 50-13 victory at Crowley last week, recovered two onside kicks, including one to open the second half but couldn’t capitalize on either. The first one in the opening quarter ended on a missed field goal attempt, and the second turned into a fumble recovered by Iota linebacker Dayton Boone.

“We talked about it all week that I like to take chances,” St. Louis head coach Brock Matherne said. “They know how I am.

“I am a high-energy guy, and I want a lot of energy on our team. I believe with these big plays we can create on special teams gives us that. At the end of the day, it was going to come down to who executed on third down, and they executed when it mattered and we didn’t.”

St. Louis controlled the clock early, holding the ball for the first 5 minutes, but the Saints managed a 32-yard field goal by Spencer Briley.

“We had multiple opportunities at the beginning of the game to get ahead and we didn’t take advantage of it,” Matherne said. “It is a lesson that we have to learn, and we have to move forward with it.”

The Saints got their offense going in the second quarter with a 1-yard score by running back Kyle Turner.

After falling behind 20-10, St. Louis put together a 63-yard drive thanks to a timely 13-yard catch by Marcus Duhon to convert a third-and-8 to the Bulldogs’ 13-yard line. Duhon finished it off with an 8-yard touchdown reception with 42 seconds left in the half to cut Iota’s lead to 20-17.

St. Louis took a 23-20 lead on an 8-yard run by quarterback James Reina with 7:14 left in the third quarter. But Iota quarterback Dawson Wallace threw scoring strikes of 15 yards to tight end Owen Harmon and 9-yards to Seth Guillory to put Iota up 32-23.

Duhon caught nine passes for 145 yards and two scores for the Saints, including a 46-yarer with 2:17 left to cut Iota’s lead to two points. 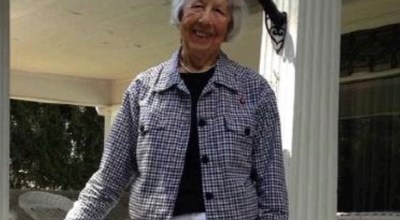