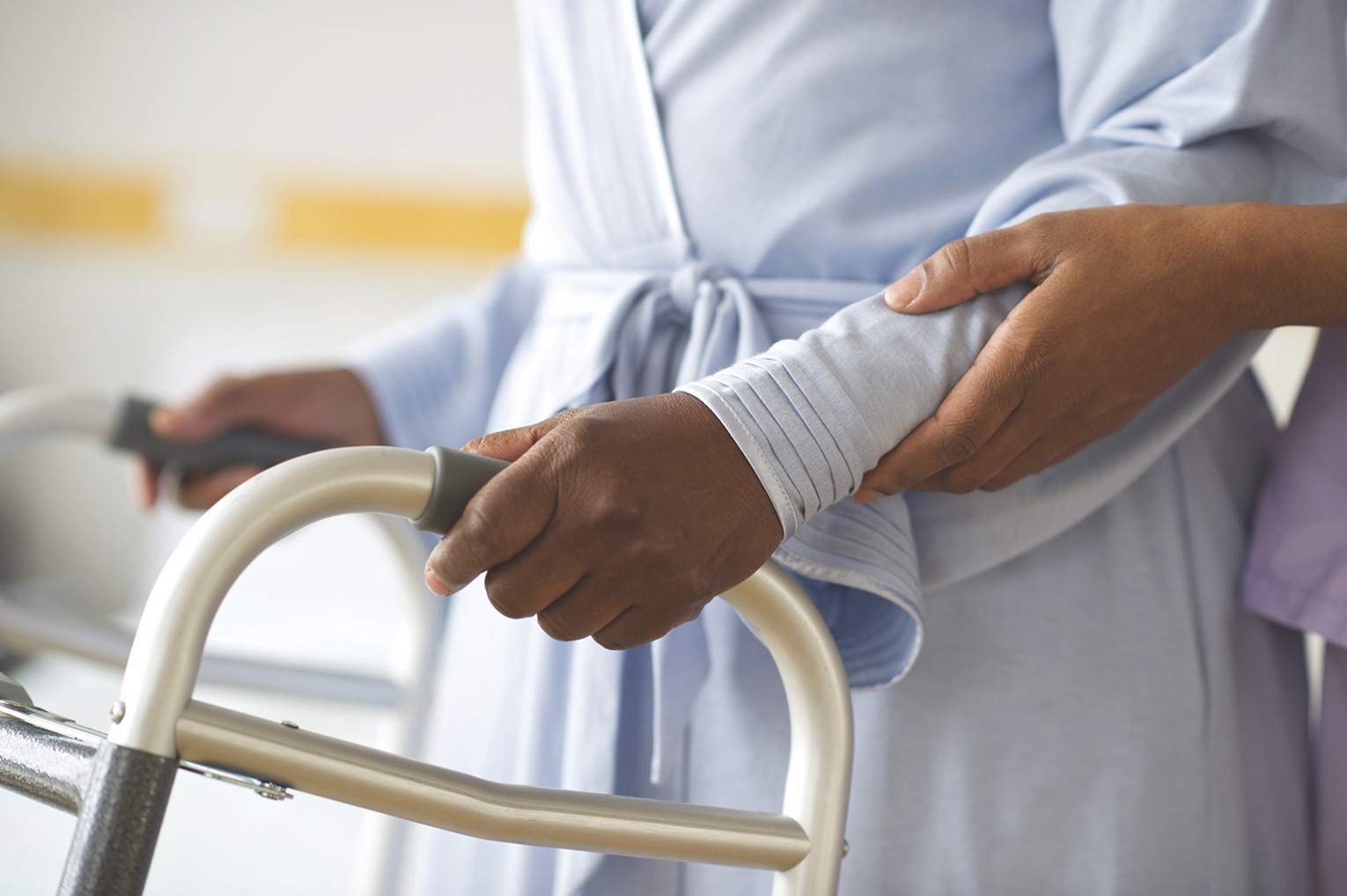 Louisiana’s nursing homes continue to be one of the state’s most powerful political forces, but they now have to deal with new and troubling issues.

Long-term care facilities have become a major source of news for nearly two years because of the large number of coronavirus pandemic deaths that occurred in those homes.

Then, Hurricane Ida devastated southeast Louisiana on Aug. 29 and seven of those homes transferred 843 of their residents to a warehouse in Independence. The seven homes have now had their licenses revoked and their Medicaid provider agreements terminated because of seven deaths that occurred in that warehouse.

The state’s top two health officials listed eight failures by administrators as reasons why the homes had to lose their licenses.

Dr. Courtney N. Phillips, secretary of the Louisiana Department of Health (LDH), said, “All of these nursing facilities clearly failed to execute their emergency preparedness plans to provide essential care and services to their residents …. Ultimately, lives were lost — these were grandparents, neighbors and friends, and we know families are hurting …”

Dr. Joseph Kanter, the state’s top health officer, said, “The lack of regard for these vulnerable residents’ well-being is an affront to human dignity. We have lost trust in these nursing homes to provide adequate care for their residents. We are taking immediate action today to protect public health.”

LDH inspectors went to the site but were expelled from the property and prevented from conducting a full assessment. In addition, LDH said its team members were intimidated by the owner of the seven nursing homes.

Bob Dean is the owner of the homes in Orleans, Lafourche, Jefferson and Terrebonne parishes. Like other nursing home owners, he has been a major contributor to governors and legislators.

Gov. John Bel Edwards, like governors before him, received some of those contributions. He said the contributions would have no bearing on how the case is handled, and his administration moved quickly to revoke the nursing home licenses and terminate their Medicaid agreements.

Christina Stephens, the governor’s spokeswoman, said he will demand and ensure there will be a complete investigation by law enforcement, including Louisiana State Police, and health officials to ensure that those people responsible for the tragic situation are held accountable.

Republican state Attorney General Jeff Landry said the Department of Justice has launched a full investigation to determine who decided to move the patients to the warehouse, who oversaw the movement and who turned away state officials.

Southwest Louisiana residents may remember hearing about Dean in 2007 and 2008 when area legislators tried to get a new nursing home opened that Dean built on Oak Park Boulevard.

The Legislature had approved a moratorium on new nursing homes and some lawmakers said Dean started construction after the moratorium went into effect. However, Dean said he was replacing a home he owned on First Avenue, and he met all the necessary deadlines.

The Louisiana Nursing Home Association, of which Dean was not a member, opposed the opening. Lawmakers active in the association killed the plan in 2007, but legislation by then-Sen. Willie Mount of Lake Charles in 2008 succeeded in opening the nursing home a couple of months before the moratorium expired.

Unfortunately, residents of the older Oak Park nursing home on First Avenue had to wait two years to move into their new home. The entire episode was a legislative disgrace.

A 2017 legislative audit of the state Department of Health, when Bobby Jindal was governor, demonstrated how well nursing homes are treated. The audit said payments to the approximately 260 private Medicaid nursing homes in the state increased every year, even though occupancy rates generally remained the same.

Dean is facing some tough times because of his current troubles, but he’s not a friend of the state nursing home association. How other owners fare remains to be seen, but they still have legislative friends in high places.

Legislators who head the state House and Senate health committees said last December they wouldn’t challenge another change planned in the nursing home payment formula that will boost their bottom line again. Every new dollar they give to nursing homes means less money for at-home services for the elderly.