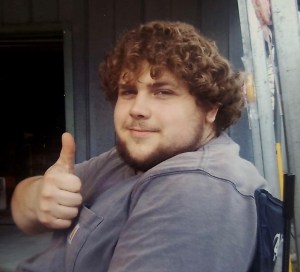 He was the youngest of their three children. Ben never met a stranger, and often worried his parents by being late on his short walk home from Prien Lake Elementary School. He knew every resident along the way, and they knew him. Ben could strike up a conversation with anyone!  In times of need, he was the listening ear, the voice of reason, a giver of anything needed; he was a natural helper.

His heart was big, and his circle of loyal friends was even bigger! He enjoyed spending time with his family, especially his niece and nephews. Ben’s easy-going personality was content with “hanging out”, watching movies, and playing video games. His mother was his favorite, nothing brought him more joy than making her laugh. Ben was employed as a line cook and had recently surprised his boss by expressing his thanks for the job, after pulling an unexpected double shift at the Pioneer Club. Ben loved the comradery he shared with his coworkers and was quick to make lasting friendships wherever he worked.

Ben was welcomed into Heaven on September 5, 2021, by his mother, Brenda Lee Veillon and maternal grandparents, Clarence, and Carol Hess.

The visitation will take place at University Baptist Church from 5 PM – 8 PM on Thursday, September 9, 2021. A Rosary will begin at 6 PM.

Visitation will resume on Friday, September 10, 2021, at Our Lady Queen of Heaven Catholic Church from 2 PM – 3 PM.

A Mass of Christian Burial, led by Monsignor Daniel Torres, will begin at 3 PM at Our Lady Queen of Heaven Catholic Church.  Ben will be laid to rest at Black Bayou Cemetery, near his mother, and Grandparents, immediately after the Church services.

Although we will miss Ben’s presence, his laugh, his wit, his smile, his kindness. We are at peace knowing Ben is in his new home, surrounded by his heavenly family. He is united with his mother and grandparents. We can only imagine the joy.

“There are far, far better things ahead than any we leave behind.” – C.S. Lewis 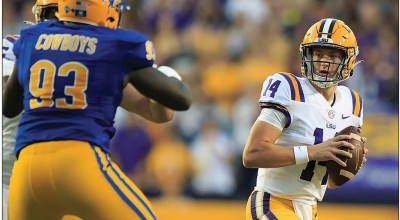 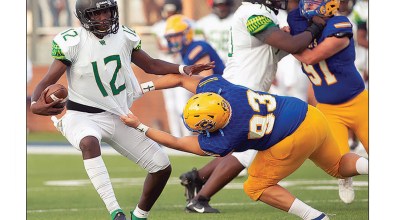