Rosy outlook for LSU, all but Nabors healthy for UCLA 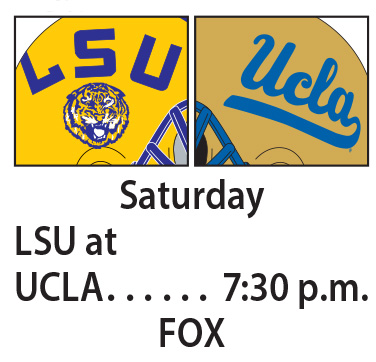 LSU has practiced all week in Houston after fleeing Baton Rouge Saturday night in advance of Hurricane Ida. But the Tigers will wrap up work this morning before flying to the Los Angeles area for Saturday’s season opener against UCLA in the Rose Bowl.

It should be a healthy team despite a host players missing significant work during August for what head coach Ed Orgeron has described as “camp injuries.”

“Most of our team, not all, are back,” Orgeron said Wednesday on the Southeastern Conference coaches teleconference. “Two or three guys are probably not going to be ready to play, but most of our team are back and we’re excited about that.”

“Malik will not be able to play,” Orgeron said without revealing the nature of the injury. “I don’t know if Malik will play until a couple games into the season. He’s definitely going to be out for UCLA.”

But the Tigers did get several others players back while working out this week at NRG Stadium, home of the NFL Houston Texans.

Both star cornerbacks, Derek Stingley and Eli Ricks, have been back at practice this week, as have running backs John Emery and Tyrion Davis-Price, Orgeron said.

The offensive line, which has had several players miss work, has also been back intact this week, the coach said.

“The players and the coaches have handled it great,” he said of relocating the team to Houston. “It was a long trip coming over here but we got to rest on Sunday. It’s like a bowl, our team has been focused, everybody’s been going to meetings early and we’re in our little own protective cocoon here. So it’s been good. It’s game week. There’s a little pep in their step.”

Orgeron also announced that Avery Atkins will wear the coveted No. 18 this season, reserved for a selfless player who epitomizes the LSU spirit.

The more that No. 18 gets on the field this season the better for the Tigers. Atkins is the Tigers’ kickoff specialist, so his playing time is contingent upon LSU scoring. 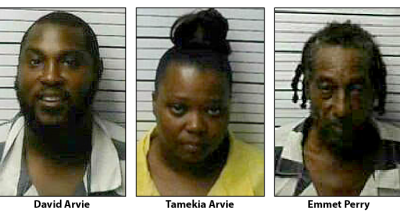 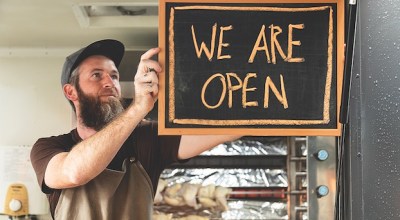 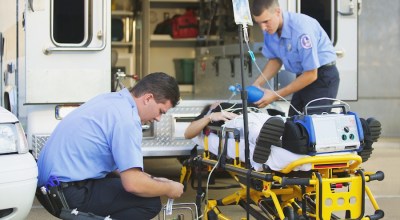 Still in a jam: Broncos prepare for W. Monroe;…