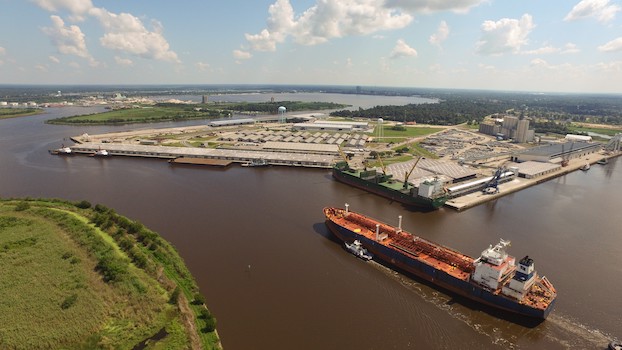 The Port of Lake Charles is ranked as the 11th-busiest port district in the U.S. — based on cargo tonnage — by the U.S. Army Corps of Engineers. (Special to the American Press)

At its meeting Monday, Port of Lake Charles board members chose to table action on an agreement that would grant South Louisiana Rail Facility access to load vessels at the port’s industrial canal site. The decision came after the board’s president acknowledged he had an interest in the company.

South Louisiana Rail Facility LLC is a group of more than 200 farmers that built the Lacassine facility. Carl Krielow, board president, said he has, through one of his LLC’s, one share out of the 214. John Ringo, the port’s legal counsel, said port board members cannot be in any way interested in a contract entered into by the board.

“Essentially, I do not have control of the LLC or a substantial interest in it,” Krielow said.

Krielow told board members Monday that he would divest his interest. During an interview Wednesday, he said he had already done so out of an abundance of caution.

“I want to take any shred of doubt away from it, even though it’s such a minute interest in a business that we don’t know that it would be a violation,” he said.

Ringo said it is unclear if there is any violation, but the port is researching it.

“The last thing we want to do is enter into an agreement that creates any kind of conflict for our commissioners,” he said.

Ringo said the port board is expected to reconvene prior to its next scheduled meeting Sept. 27 to take action on the agreement with South Louisiana Rail.

“I know these farmers want to get moving,” Ringo said. “We, as a port, want to do anything we can to help farmers and anyone else utilize our port. The more product we move, the better.”

If the port board grants South Louisiana Rail access to the industrial canal site, it will pay the port a per-ton rate for any product loaded at the site, Ringo said. 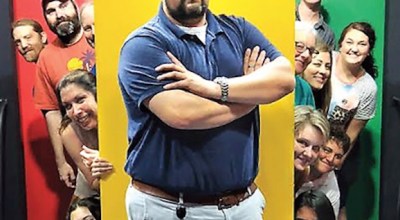 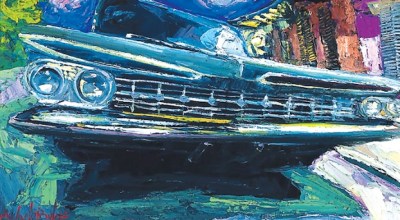