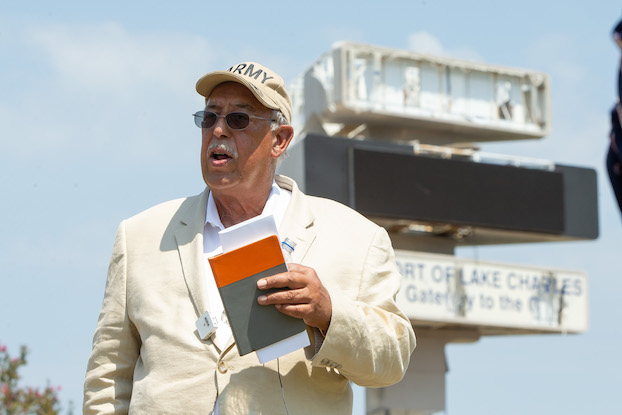 Retired Lt. Gen. Russel Honoré visited Lake Charles on Wednesday to commemorate the nearing one-year anniversary of Hurricane Laura. The current state of the city as well as Southwest Louisiana still in disrepair should be concerning to all, he said.
“The real shame is a year ago Hurricane Laura was making its way to Lake Charles and here we are a year later, after two presidential visits, both of them promising quick recovery,” Honoré said. “While it’s made a difference in some people’s lives, there’s still people waiting because the public housing hasn’t been recovered and the money to get that done is stuck in the Senate of the United States.”
Admittedly, the federal government has spent money in Southwest Louisiana regarding hurricane recovery, he said, but agencies like FEMA and programs like the Blue Roof Program need to be redesigned for maximum efficiency for those most in need.

“The people that need help are poor working folks. The people with money, you can pass their house, they’ve settled. But we’ve got a long ways to go in recovery here in Lake Charles,” he said.  “They spend thousands of dollars putting a blue roof on for which a few dollars more they could put a new roof on. We’ve got to do FEMA better and we have to do hurricane supplemental better.”

In the aftermath of Hurricane Katrina, New Orleans saw federal supplemental assistance through Community Development Block Grants signed into action within only three weeks, he said. Southwest Louisiana deserves the same response but U.S. senators, two presidents, the state attorney general and the state insurance commissioner seem to be concerned with other affairs, he said.

“We need to hold our leaders accountable and make sure we are rebuilding back better,” he said. “Call your senators. Raise hell. We need state leadership to take this on to help people recover.”

Honoré spoke in detail about the correlation between the effects of climate change and the increasing number of natural disasters.

“We think we got problems now? It’s going to get worse,” he said, if the state, nation and globe doesn’t get serious about climate change.

He called attention to the growing number of LNG plants developing or in the works for the region. Citizens and leaders should carefully review and question such plans for their community safety, the health hazards they pose upon air and water quality and also for their long-term economic footprint.

“What good is those jobs if those companies don’t pay taxes in the parish? How is it that we are third-largest energy provider but the second poorest state? We need to challenge our leaders who are continuing to approve these LNG plants,” he said. 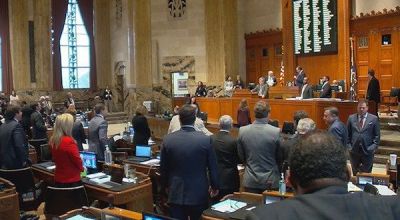 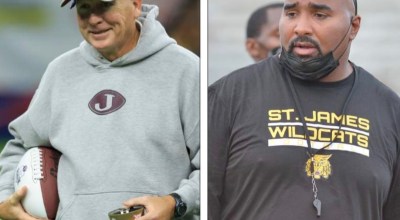 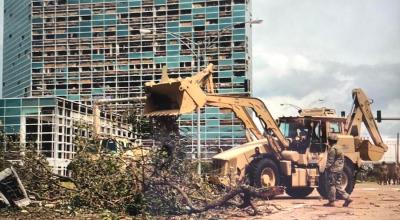