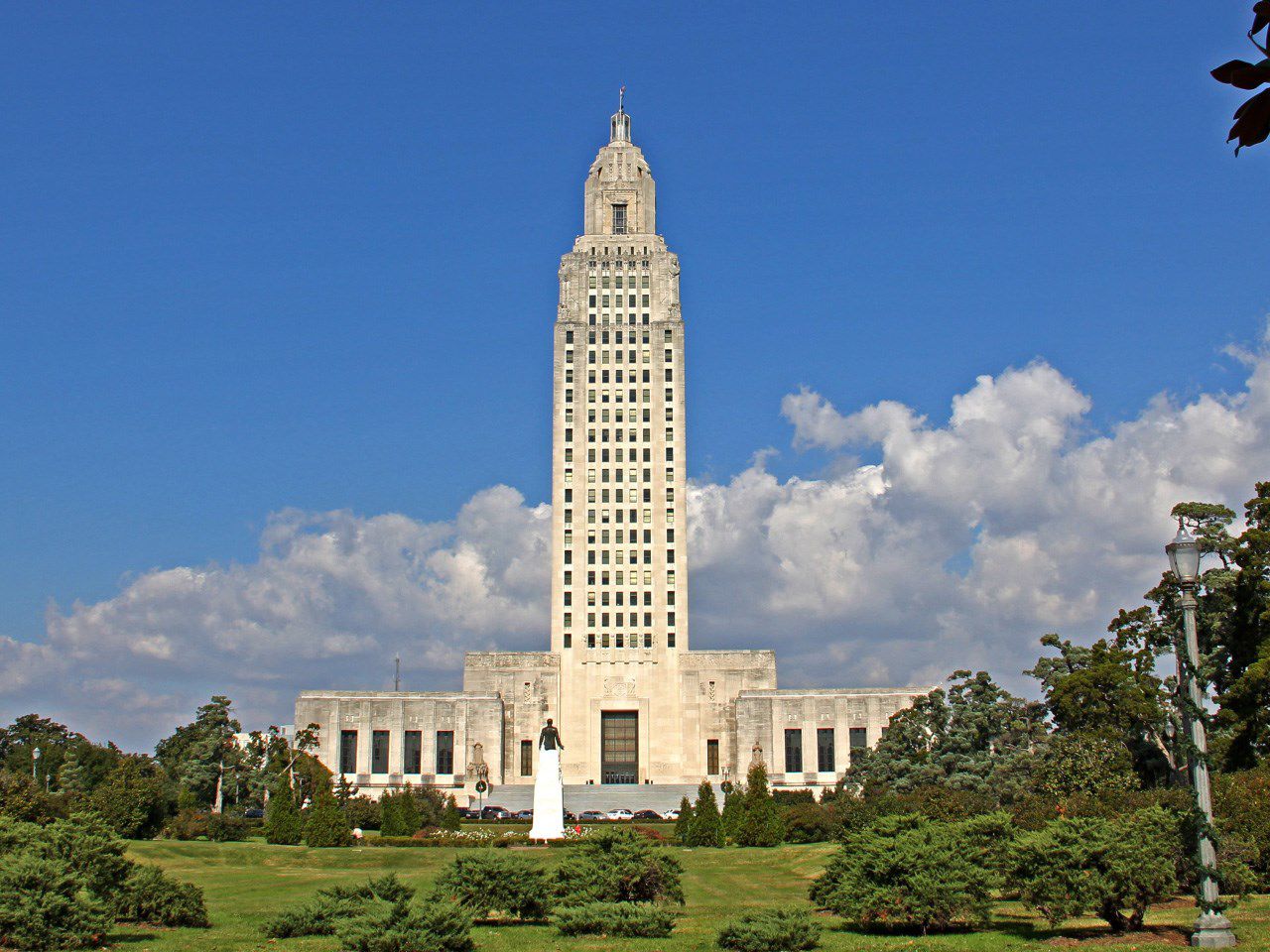 While the Senate narrowly agreed to the veto override, the House fell two votes short of the needed two-thirds support required to bypass the governor. Republicans were unable to sway the handful of Democrats needed to reach the supermajority hurdle to mark what would have been the first time in nearly 30 years that the Louisiana Legislature has overridden a gubernatorial veto.

Edwards learned of the failure while on the air for his monthly radio show: “Obviously, I’m heartened because I believe the vetoes that I issued were in the state’s best interest.”

He said the veto override would have risked making Louisiana lose NCAA sporting events or large conventions for a problem that does not exist.

“The last thing you want to do is to lose those major events in exchange for a bill that doesn’t change anything on the ground in Louisiana. It just isn’t happening,” the Deep South’s only Democratic governor said.

The Republicans’ failure came in an unprecedented veto session, the first time under the nearly 50-year-old constitution that lawmakers came back to the Louisiana Capitol to consider enacting bills a governor had rejected. The prior two veto overrides in the 1990s happened in a regular session when lawmakers already were in the building.

Republican-led efforts to reverse Edwards’ spurning of other measures — including a bill to loosen the rules for carrying concealed handguns in Louisiana — also failed to gain enough support for passage.

The transgender sports ban was a driving force behind the historic veto session, after winning bipartisan veto-proof backing in the regular session. Republican legislators said they heard an overwhelming outcry from Louisiana residents who wanted a law prohibiting transgender athletes from competing on school sports teams of their identified gender.

The House GOP’s inability to cobble together the needed votes came two days after Republican House Speaker Clay Schexnayder told reporters he was “comfortable 100%” that his chamber had the support for the override.

But the House vote Wednesday was 68-30. It needed 70 votes to pass. The Senate on Tuesday voted 26-12 to override the bill rejection, the bare minimum needed for the override. Those votes were fewer than the support the bill had when it originally passed. But Edwards put a strong effort behind sustaining his vetoes, calling back his former gubernatorial campaign manager, who now lives in Washington, to help defeat the overrides.

Supporters described the ban sponsored by Franklinton Sen. Beth Mizell, the Senate’s second-ranking Republican, as protecting girls across K-12 schools and colleges from unfair competition, and the bill was called the “Fairness in Women’s Sports Act.” They said transgender athletes have an automatic, built-in advantage in competitions against other females.

“Respecting biological differences is not discrimination. It’s not hate,” said Rep. Laurie Schlegel, the Metairie Republican who handled the bill in the House. She urged her colleagues: “Be courageous. Fight like a girl and vote to override this veto.”

The legislation is similar to bans passed by Republican-led legislatures in several states, such as Mississippi, Tennessee, Arkansas and Florida.

New Orleans Rep. Royce Duplessis, who spoke on behalf of the opposition in the House, said the legislation will make life more difficult for vulnerable children with higher rates of suicide and depression, and he noted that bill backers could not point to a single example of a Louisiana-specific problem.

“This is nothing more than a manufactured wedge issue,” he said. “This bill will not protect our girls. This bill will only further ostracize and alienate our state’s most vulnerable.”

The Louisiana High School Athletic Association already has enacted the equivalent of a prohibition on transgender athletes participating on high school sports teams.

Duplessis also suggested the legislation could open the door to invasive biological examinations for female athletes accused of being transgender.

One Republican in the House, Rep. Joe Stagni of Kenner, broke ranks and voted against the veto override. One Democrat, Rep. Francis Thompson of Delhi, supported overturning the governor’s bill rejection.