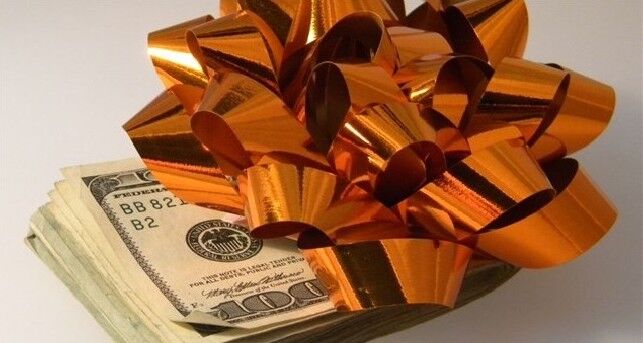 Despite a year filled with a pandemic, job losses, business closures, hurricanes, floods and an ice storm, America’s heart remained open to those in need — so much so that in 2020 we reached a record $471 billion in giving.

The Giving USA report said Americans gave more to charity last year than in 2019, despite an economic downturn that disrupted the paychecks of millions. Faced with greater needs, estates and foundations also opened up their pocketbooks at increased levels — resulting in a 5.1 percent spike in total giving from the $448 billion recorded for 2019, or a 3.8 percent jump when adjusted for inflation.

Giving by individuals, which made up a majority of the donations last year, rose by about 2 percent. The biggest uptick came from foundations, who, in total, increased their giving by 17 percent for an estimated $88.5 billion in contributions. Those donations made up about 19 percent of the total share of contributions, the largest that has ever come from foundations.

“Unprecedented developments in 2020 including the global pandemic, the ensuing economic crisis, and efforts to advance racial justice created intense, widespread need and significantly increased the demand upon nonprofit organizations,” Laura MacDonald, chair of Giving USA Foundation and principal and founder of Benefactor Group, in a statement.

“Remarkably, generous giving coupled with the stock market turnaround in the final months of the year boosted contributions.”

Last year, giving to five of nine categories grew by 9 percent or more:

Giving to individuals grew by an estimated 12.8 percent (11.5 percent) between 2019 and 2020, to $16.2 billion. According to the report, most of these donations are in-kind gifts of medications to patients in need, made through the patient assistance programs of pharmaceutical companies’ operating foundations.

“(Human services organizations) might come to mind first when thinking about giving to meet the needs that arose in 2020,” Josh Birkholz, vice-chair of Giving USA Foundation and chief executive of BWF, a fundraising consultancy, said in the statement. “However, nearly every category of charitable organization received gifts for COVID-19 relief and racial justice, which indicates the broad scale of the challenges faced in 2020 — as well as the complexity and responsiveness of the nonprofit sector overall.”

America is a very generous nation and that’s something of which to be proud. 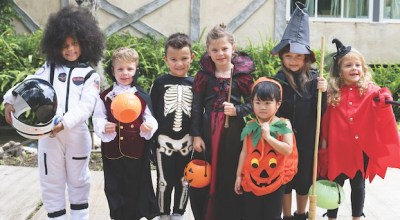 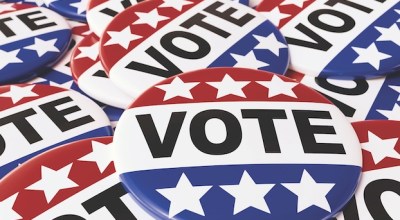 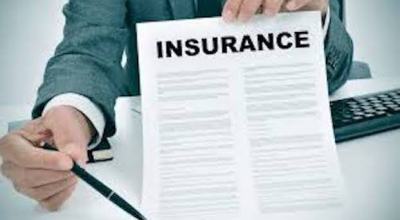