Calling All Frenchies: Man on a mission to capture stories of Cajun World War II veterans 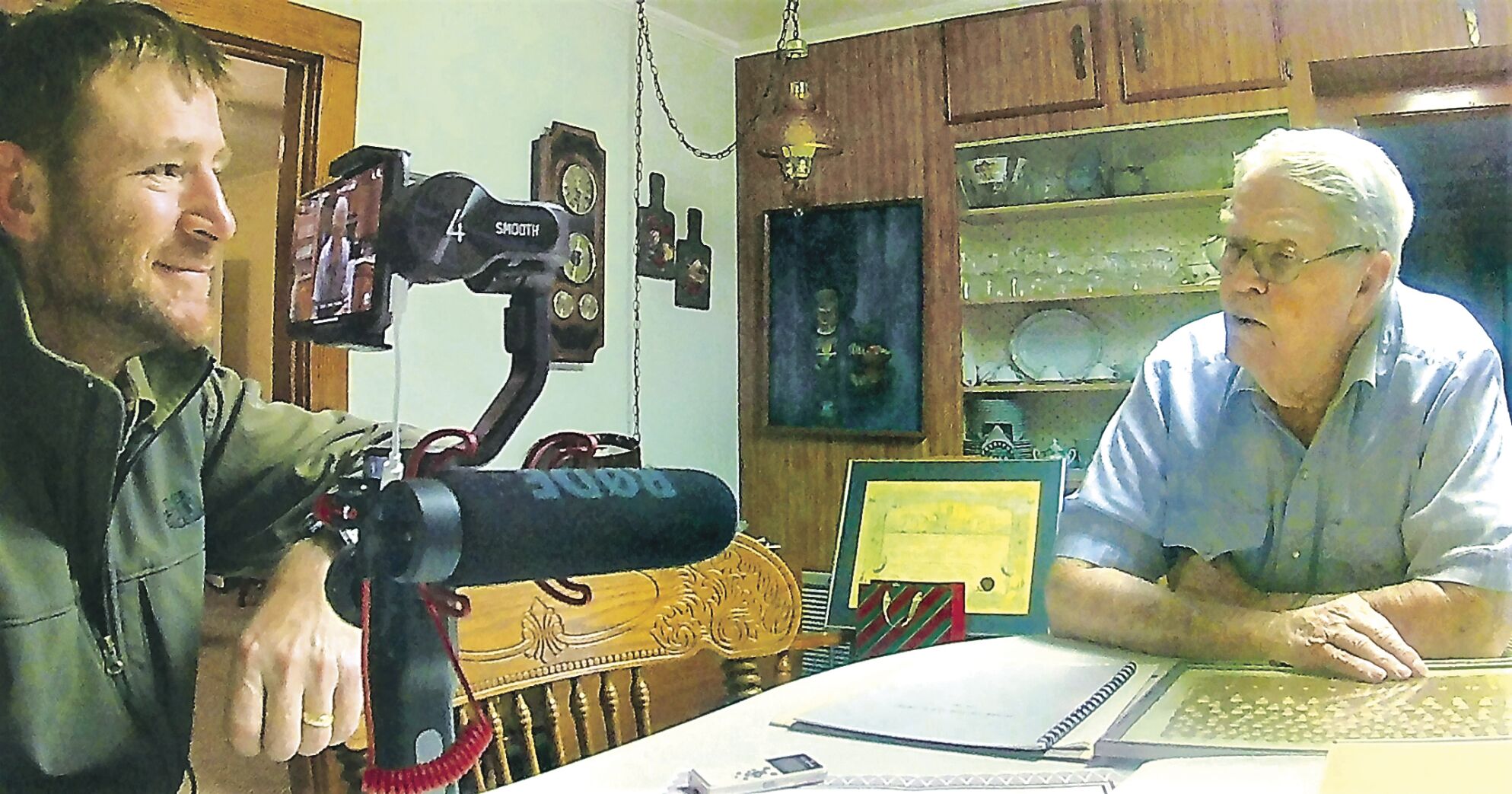 Listening intently behind the camera, Jason Theriot has recorded more than 200 World War II veterans as part of a two-decade passion project to document their oral histories before they are all gone.

He’s hoping to find even more.

“I had an idea to interview my grandfather, maybe some of his friends, about their World War II experiences and write a short book about them,” Theriot said. “I had taken journalism at LSU and I had a niche for writing and had a bit of an obsession about World War II going back to when I was a little kid.”

He said when he approached his grandfather about the book, he was immediately rebuffed.

“I told him, ‘Paw-Paw, I’d like to interview you about your World War II experiences and write a book about you and some of your friends.’ His response was, ‘Oh, Jason, that’s not something we like to brag about or tell stories about. I don’t even know where any of my friends served, it was just something we did as a duty to our country a long time ago.’ ”

But Theriot said he didn’t give up. He went to the local bookstore and found the booklet “The Honor Roll of Iberia Parish World War II Veterans.”

“It was produced in 1945 after all the veterans came home and it was in alphabetical order with about 1,500 men and women who had served with a caption that said what branch they served in and a little bio and photo,” he said. “I brought the book to my grandfather and told him to take a look at it and tell me if he knew anyone in it and if they might be interested in doing an interview with me.”

Theriot said his grandfather — who grew up in Boudreaux Canal just south of Houma, ran a shrimp factory that “was about two bayous down from Theriot,” “went to church eight days a week” and was a Senior Olympian who knew everyone in town — had a surprise in store for him when they reunited the following weekend.

“His response was this: ‘Jason, you won’t believe it. I read your book and I’ve got good news and bad news. The good news is I found 50 of my closest friends who served in World War II and I’ve already called them and I’ve got their stories and their addresses and they’re ready for us to go interview them. The bad news is I only got through the Bs.’ ”

The pair began interviewing veterans using cassette tapes in 2001 and by 2005 they had recorded more than 100 servicemen and women from Acadian, and Theriot had written a three-volume book series called “To Honor Our Veterans: An Oral History of World War II Veterans From the Bayou Country.”

Following the loss, Theriot said he decided to attend graduate school, ultimately earning his master’s degree at the University of Houston with the thesis “Cajuns in World War II.”

“Of the 100 or so people I interviewed beforehand, there were a few dozen who specifically talked about and referenced the use of their French language in various places, particularly in North Africa and in France,” he said. “In fact, there was a large group of National Guardsman from the Bayou Teche area who were specifically sent to North Africa because they were known to be bilingual. There were also many who were in special forces and served behind enemy lines in France and in Belgium because they had grown up speaking French.”

Theriot said the irony in that is the Louisiana educational system at the time forbade students from speaking French in the classroom.

“In 1921, the Louisiana Constitution and in subsequent legislation there was an English-only policy in public schools and in many places — certainly in Calcasieu and Cameron — young Cajun boys and girls were punished if they got caught speaking French at school,” he said. “Imagine by the time you’re 18 or 19 and you had spent 10 years in grammar school being taught the language of your people and your native heritage was no good, that you should never speak it and that speaking that ‘back-country swamp language’ made you an ignorant person. Many of them were considered second-class citizens because of that.”

But when the Allies needed help, all that changed.

“We landed in France and were approached by a French farmer speaking a foreign language and then who did they need? Who did they call to come and interpret? None other than ‘Frenchie,’ which was the nickname given to the Cajuns who served in World War II and spoke French,” he said. “They became highly valued.”

After graduation, Theriot said he began researching the history of the oil and gas industry and took his oral history interviewing skills on the road to interview the pioneers of the offshore industry in Texas and Louisiana. In 2011, he finished his Ph.D. and earned a post-graduate fellowship at the Harvard Kennedy School of Government. Afterward he began teaching American history and energy history at the University of Houston.

The itch to keep preserving the history of French-speaking veterans never ended, though, and after a conversation with members of the Center for Louisiana Studies the idea for the podcast “Frenchie” was born.

“I donated my entire oral history collection to the center and the tapes were eventually digitized but we realized we needed to do something else,” he said. “The podcast is a way to not only honor these veterans of World War II but to also put together and produce a really interesting and entertaining program of these stories of the veterans as told by the veterans themselves.”

According to Department of Veterans Affairs statistics, only 325,574 of the 16 million Americans who served in World War II were alive in 2020. The youngest of them are in their late 80s, and some are older than 100.

The VA estimates an average of 362 of them die each day.

“It’s important to preserve these stories and this language, and I’m trying to do my part,” Theriot said.

He said he has received rebirth grants from the Louisiana Endowment of the Humanities and the Council for the Development of French in Louisiana to launch the podcast and create a website. Two episodes have been uploaded so far and can be found on major platforms such as Spotify, Apple and iHeart Radio as well jasontheriot.com.

The stories are powerful, told with emotion by men who seem to recall their military experience vividly.

Theriot said during the interview — in which he usually brings a dessert — he asks the veterans about their first memories growing up in Cajun country, what life was like for their parents and grandparents, did they experience ridicule at school for speaking French and how did that make them feel. From there, he asks about how the attack on Pearl Harbor made them feel, where were they when they heard the news and then he asks about their experience in the military.

In the last year or two, Theriot said he’s conducted video interviews with about a half-dozen veterans. He’s interested in finding “more of these treasures” and has asked for the American Press’ help. Veterans or their family members can reach Theriot by calling 713-417-3380, emailing jpriot@hotmail.com, or by visiting jasontheriot.com. 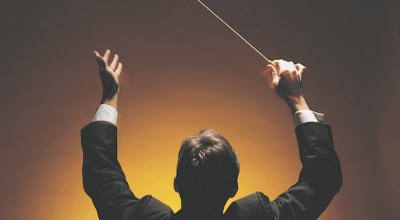 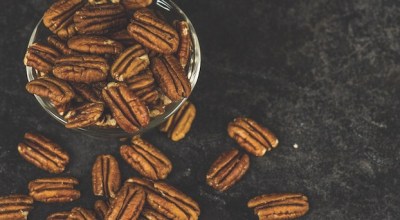 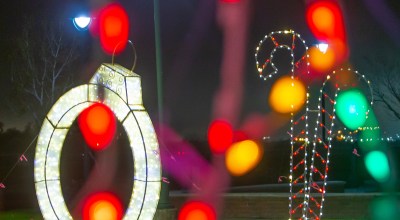