FORT WORTH, Texas (AP) — Mason Madsen had a team-high 10 points for short-handed Cincinnati, which overcame missing its last three free-throw attempts and held on to beat top-seeded Wichita State 60-59 on Saturday to advance to its fourth consecutive American Athletic Conference Tournament championship game.

Along with those missed free throws in the final 19 seconds, the Bearcats (12-10) also had more more turnovers (nine) than field goals made (eight) in the second half. After Cincinnati freshman Tari Eason missed a free throw with 8 seconds left, Morris Udeze got the rebound and Wichita State quickly got the ball to Alterique Gilbert, whose long 3-point attempt hit the front of the rim and then the back before bouncing off as time expired.

Gilbert had 14 points to lead Wichita State (16-5), which had won eight games in a row since a loss at Memphis on Jan. 21. Tyson Etienne, the conference’s co-player of the year, had 13 points, while Udeze finished with 11 points and seven rebounds.

Eason had nine points and 11 rebounds for Cincinnati. Keith Williams, averaging a team-high 14.9 points, scored nine of Cincinnati’s opening 16 points but he did not play in the second half.

The Bearcats are 9-3 since returning from a 25-day pause because of COVID-19 after a loss at Wichita State on Jan. 10.

Madsen hit a jumper with 3:52 left to tie it at 55, and there wasn’t another score in the game until Mika Adams-Woods made two free throws with 1:59 left and Eason added a layup after another missed 3 by Gilbert.

The Shockers missed seven of their last eight field-goal attempts, the only make in the final 4:17 being Gilbert’s layup with 19 seconds left that cut the gap to 60-59. 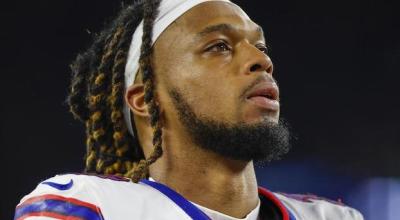 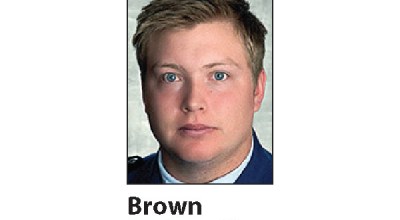