The Louisiana High School Athletic Association’s Executive Committee is convening its summer meeting this week with much of the focus sure to be various options for safely playing high school sports this school year.

No action is expected as the LHSAA will surely wait to gather as much information as possible before making any big decisions and/or plans. So far the association has closely followed the state’s lead in regards as to what kind of activities are allowed, with the exception of postponing summer activities for three weeks in hopes of preventing schools in areas hit hardest by the COVID-19 pandemic from falling too far behind, since schools in those areas had less access to facilities and less time to prepare them so student-athletes can return safely.

In large part, the LHSAA performs a thankless job, generating criticism not matter what decision it makes, and often not having the resources to enforce all of its rules. Since the pandemic began last fall, in my opinion, the LHSAA has made correct decisions at every turn, wisely seeking the advice of medical and government officials before making major decisions, such as barring fans from the last two days of the boys basketball state tournament, then postponing and finally cancelling spring sports as the pandemic expanded and the state went into quarantine.

Many states did non conclude their state basketball tournaments out of caution, with some stopping play abruptly in the middle of games. The LHSAA, following the state’s prohibition on large gatherings, barred fans on the morning the championship games were to begin, but went ahead with all the championship games, both at Burton Coliseum for the public schools and on school campuses for the private schools.

With the other spring sports, LHSAA held on as long as feasibly possible before ending the seasons, again waiting until the state made the call to end the school year before pulling the plug on sports.

Things will be more complicated for the association going forward. Radical options such as changing the sports calendar so that the safest sports are played first sounds easy enough to do, but also requires a lot of planning, negotiations with championship event host sites and cooperation of hundreds of schools, all of which have their own preferences, motivations and resources which could make such changes difficult.

No matter when sports are played, frequent testing of athletes would be necessary in order to provide the safest possible environment for student-athletes. That puts addition financial strain on parents and/or schools. Contact tracing could also be difficult as some student-athletes may not be always willing to disclose where they were or with whom.

A protocol as to how to handle positive tests would have to developed. What if an outbreak occurred within a team and forced forfeits? What if the transmission rate continues to rise and another quarantine is required in the middle of a season? Would that season be continued post-quarantine, thereby overlapping even further with other sports? What happens if schools are closed? What if student-athletes decide not to compete? What if individual schools decide not to field teams in particular sports even if the LHSAA tries to play the out season?

There are plenty of other questions, including waivers for participants, possible limits to the number of fans allowed to attend games and liability if a game serves as a spreading event. The LHSAA has to have contingency plans for all these scenarios and more in this unique setting.

Creativity and responsibility will be needed as the association considers its options for the school year. So far proper caution has been demonstrated to protect the students. That has to remain the guiding light going forward, no matter how strong the desire to play is among the athletes, school community and fans. 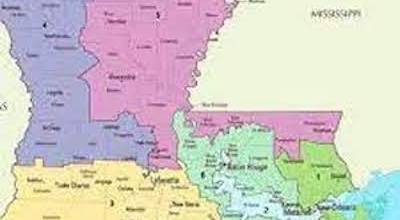 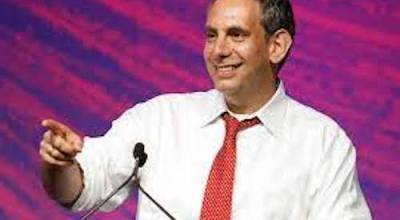 Holding out hope for football