I think we can all agree, or at least most of us can, that it takes awhile for something with a solid base to be built.

That can be physical or literal, metaphorical or figurative. Houses can take months or years to build, and a natural disaster can wipe it out in a few minutes.

On the field, he was tasked with upgrading an offense that was among the worst in the Football Championship Subdivision in 2018. Off the field, he had to fix a culture of a team that, for the most part, was not really going to class and thus not cutting it academically.

Gilbert also had to unite a locker room that was divided for a few reasons. One of the biggest reasons was arguably the defense feeling like they had to carry the team week in and week out with the offense providing very little help in the way of points on the scoreboard.

In Gilbert’s offseason, he seemingly did a good job of preaching unity and family, adopting “La Familia” as the Cowboys’ motto. Part of “La Familia” is being accountable, disciplined and going to class. Pretty basic things, but things that were lacking when Gilbert got here. It’s also probably one of the reasons that McNeese decided to let go of former head coach Lance Guidry, choosing not to renew his contract.

I was not in the locker room or film room or weight room during the offseason with the Cowboys. Gilbert limited access to the team — as is still doing so — so I can’t tell you to what extent the culture change has been. But Gilbert talked positive about the evolution of the team, as did the players.

When you don’t allow access, you can control the narrative. I’m not criticizing it, that’s just how it is. It allows you to win the offseason. That’s not just at McNeese. Every football team, really every sports team can win the offseason if done right. They should win the offseason, really. If they can’t win that, then forget about winning in the actual season.

But you post videos with the players working hard and being unified, and all is well.

But eventually, games have to be played against other teams that won their offseasons. And they don’t want to look bad either.

Right now, McNeese sits with a 2-2 record, 0-1 in Southland Conference play. The Cowboys will host a Sam Houston State team that last week manhandled Incarnate Word, a squad that was considered in the preseason to be a SLC championship contender.

After that, a reunion with Guidry as Southeastern Louisiana comes to town. Then, a trip to a Central Arkansas team that hasn’t lost to a Football Championship Subdivision team this season. Following that, a very surprising Houston Baptist team comes to Lake Charles.

So three consecutive games against ranked opponents, followed by a team that could be on a hot streak.

Winning patches some of the biggest leaks in a team, while losing can fracture even the steadiest of locker rooms. Well, locker rooms that believe they’re steady.

The Cowboys defense has been good. They give up a lot of passing yards, but all in all, they tend to keep teams off the scoreboard (except for the closing minutes of games). But they held Alcorn State and Abilene Christian — two explosive offenses — to a combined 31 points. Alcorn followed its loss to McNeese by putting up 45 on Prairie View A&M. ACU hadn’t scored fewer than 30 in its first three games, and it needed a muffed punt and fluke dropped interception-turned-completion to wind up at 17 points against McNeese.

Eventually, if the defense keeps performing well against solid opposing offenses only to still lose, those locker room problems that persisted last season will creep back. No matter how each phase performs, if the team loses, those problems will reappear.

Starting 2-1 and beating Southern University and Alcorn the way McNeese did was dangerous, because it allowed the Cowboys to deal with their problems with a “we managed to win” mind-set. Winning tends to paper over cracks that losing eventually exposes.

If McNeese can manage to rebound from the ACU loss and beat a very good Sam Houston State team, it won’t matter how it does it, because it would have either shut down an explosive offense, scored points on a vicious defense or both. And that could give it momentum as it continues a tough stretch of its schedule.

But if the Cowboys offense continues its mediocre play, the losses could pile up, and all the good “La Familia” feelings will slowly leave out the back door.

For everybody’s sake, I hope that doesn’t happen, but we’re a loss or two away from this possibly being reality. 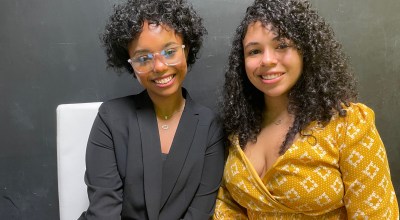 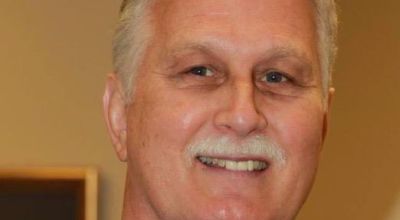 Nonprofit director to retire: Hickman has worked for BArc for 39 years 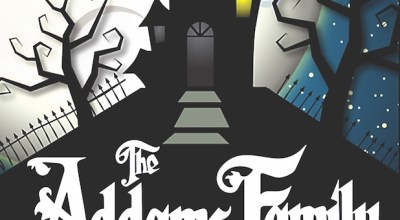