Scott, who released his findings on the plant’s economic effects Wednesday, said the estimated $20 billion expansion would increase household earnings in the Lake Area by $1 billion in 2015 alone.

“It’s already been a nice bump for Lake Charles, but you’re going into two of the biggest years between 2015 and 2016 when all six trains are under construction,” Scott said. “You’re going to see some really big benefits.”

He said local sales tax collections in the Lake Area should “bump up” by about $30 million between the years of construction.

Scott said about 16,000 jobs created next year would be able “to trace their existence” to the Sabine Pass expansion. Cheniere will expand its plant with six trains, each of which is expected to produce 5 million tons of LNG a year.

The facility’s expansion will make it the first of its kind in the contiguous United States capable of exporting natural gas as LNG. The company’s existing import terminal has regasification and send-out capacity of 4 billion cubic feet a day and can store close to 17 billion cubic feet of gas, officials said.

Scott said that once all six trains are operational they will require the work of full-time engineers and plant operators, many of whom will make over $100,000 a year.

Jason French, Cheniere’s director of government and public affairs, said Sabine Pass trains one through four are fully permitted and under construction.

Trains five and six, French said, remain in the permitting process with the Federal Energy Regulatory Commission and the U.S. Department of Energy. Cheniere received its FERC approval for trains one and two in August 2012.

Cheniere received its license to export LNG to free trade agreement countries from trains five and six in July 2013. The company’s non-FTA license is still under consideration with the department.

About 4,200 workers are building trains one and two, French said. He said construction on trains five and six will continue through 2019.(American Press Archives) 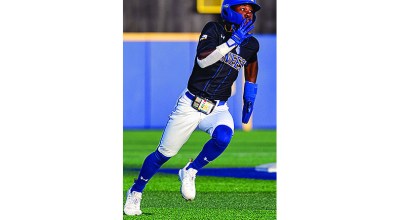 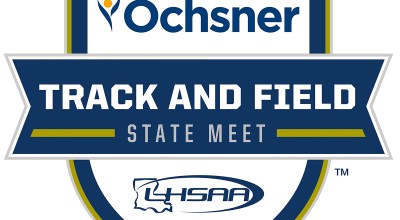