Louisiana had the biggest jump in the number of students who passed Advanced Placement tests this year — good news for a state that for years has sat near the bottom of the national ranking.

State education officials announced last week that the number of college credits earned by students who took AP exams this year rose by nearly 25 percent. Students who take an AP course can earn college credit if they score at least a 3 on an AP test given at the end of the school year. The test scores range from 1 to 5.

These numbers differ from 2012, when the College Board, which administers AP tests, “announced that 6.3 percent of Louisiana’s class of 2012 scored a 3 or higher on the tests,” The Advocate reported. That percentage was only higher than Mississippi.

Not only are more tests being passed in Louisiana, more students are participating in AP courses. The state Education Department reported that there were students enrolled in 28,009 AP courses in 2014, compared with 23,485 in 2013.

The Education Department has plans to increase its support of AP teachers and students. That includes allowing students who achieve a passing score to earn 150 points in the graduation index, the highest possible amount. They also plan to help low-income students afford test fees and pay for AP training for teachers and school administrators.

White said students benefit from taking the rigorous AP courses, even if they don’t pass the exams given at the end of the year. He said “providing these challenging courses to our kids is critical to their future in life.”

White said he is encouraged with more students taking and passing Advanced Placement courses, but he acknowledges there is room for improvement. The state’s ranking, he said, could improve further once updated statistics are announced in the fall.

It is encouraging that Louisiana has seen continued improvement in students taking courses that prepare them for college and beyond. But, as White and other officials have said, more work can be done to boost the state’s ranking and get our children better prepared upon graduation.(MGNonline) 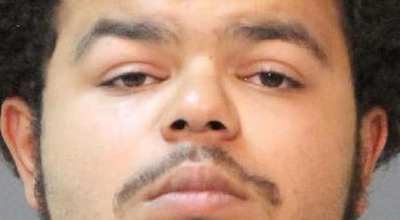