State bans use of welfare money on tobacco, liquor

The new regulations, issued by the Department of Children and Family Services, also included prohibitions on the use of a welfare electronic benefit card at liquor stores, gambling sites and strip clubs, as required under a recently passed federal law.

The “rule helps ensure that the assistance being received is being used for the purpose intended — to help a family meet their basic needs,” DCFS Secretary Suzy Sonnier said in a statement.

Violators of the new regulations will stop receiving welfare benefits for a year for a first offense, two years for a second offense and permanently for a third offense, according to the social services department.

Tracking violations may be difficult, however, because the welfare money can be taken off the electronic benefit card as cash through an ATM.

Social services officials said they are relying on businesses and the public to report suspected violations.

Sonnier said about 43,000 electronic benefit card transactions are processed each month for the programs covered under the new restrictions. 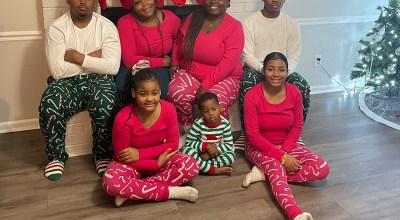 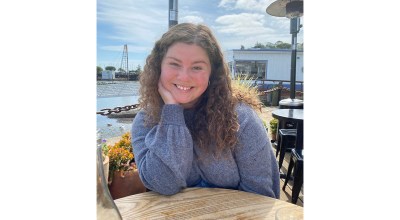 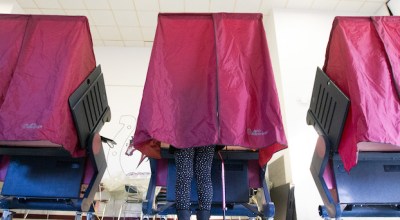